Askale Bekele Feleke, Zubida Abdirizak Ali and Duh Ceu Tang are just three of the 21 locals featured in a new video project that shines a light on the richness and diversity of the Strathmore Park community.

People of Strathmore Park features those who are new to the community as well as people who have lived there for decades. Around 20 different ethnicities and 23 languages are represented. The project was spearheaded by the Strathmore Park Community Centre Trust, in partnership with Wellington City Council, with funding from the Department of Internal Affairs. It was directed by Toni Taylor and filmed by Mark Tantrum.

Project Launch at The Roxy 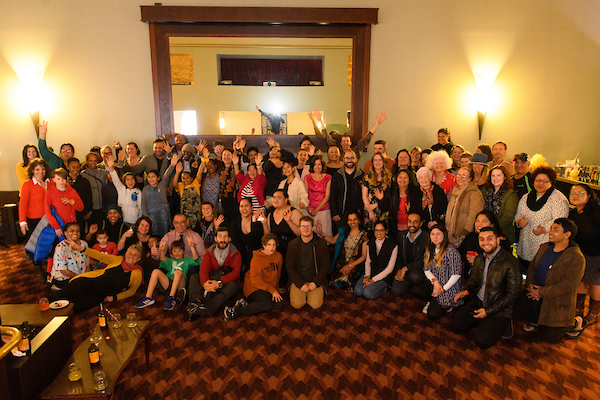 Around 80 people attended an emotional launch of the project at the Roxy Cinema with Emerson Nikora welcoming the participants and their families and Simon Bowden (below with Toni Taylor), Strathmore Park Trust Chair, acknowledging their generosity.

“The project is a celebration of being local yet global. It’s a portrayal of belonging, of community pride, and of unity and diversity," Toni Taylor says. 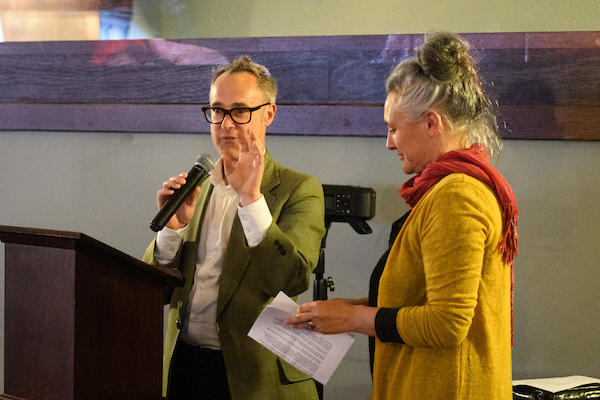 Askale (below with Toni Taylor), from Akaki in Ethiopia, came to Strathmore Park a year ago, although she has been in New Zealand for four years. In the Amharic language, she speaks of the simple pleasures of living here and the freedom she has found, “We came here to improve our lives, we love the people, we love the country, we love the area”. 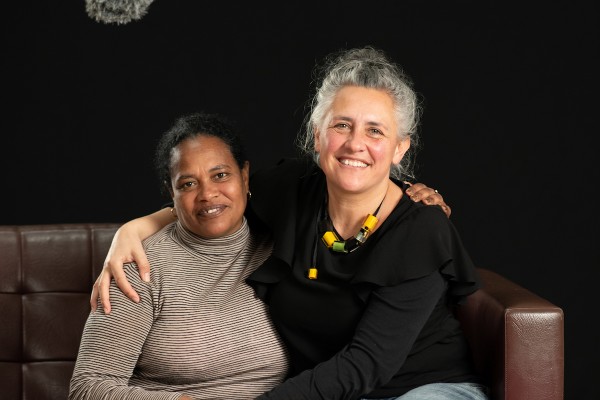 When war broke out in Somalia, Zubida spent four years in a Syrian refugee camp before coming to New Zealand when she was eight. With little English, “It was really hard,” she says. She’s been in Strathmore for a year and a half and says the community has become her family. Zubida speaks Somali and Arabic. 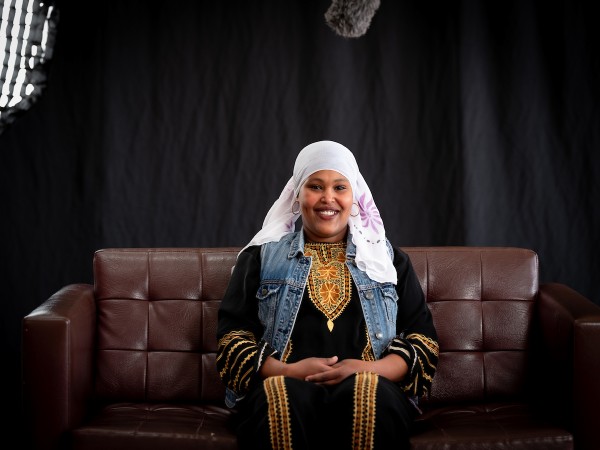 Duh Ceu and his family arrived ten years ago. They left the Chin State in Myanmar when he was ten years old and escaped to a refugee camp in Malaysia. Arriving with no possessions, the family was helped by neighbours and donations. “Living in Strathmore makes us very happy, we have family friends who take us on holiday and teach my parents English,” Duh Ceu says.  He enjoys living near the beaches and airport and is training to be a pilot. Duh Ceu shares his Hakha Chin language. 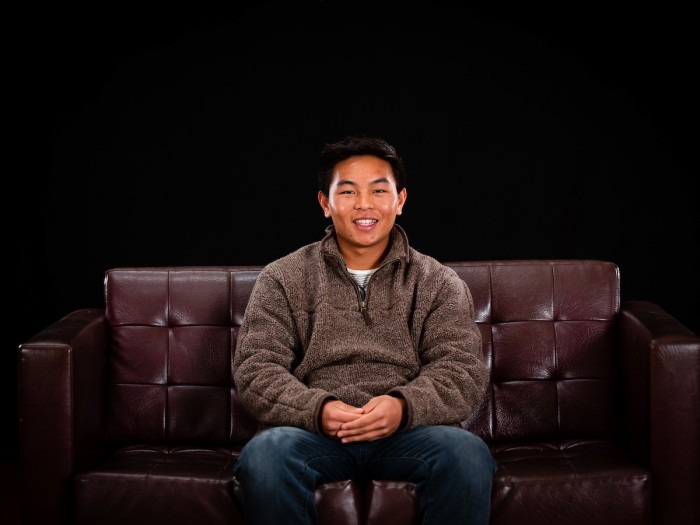 Former Wellington Councillor Ray Ahipene-Mercer (below with Faye McNeil) had a special role in the project. Descended from the earliest iwi known to have lived around what is now Strathmore Park, Ray speaks about the history of the area and its pa sites, Rangitātau Pā and Oruaiti Pā. 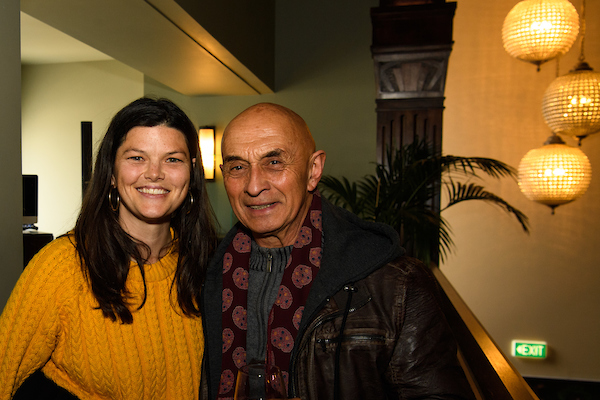 Our thanks to the 21 participants (some pictured below) who so generously gifted their time and voices for this project, view all their videos here. 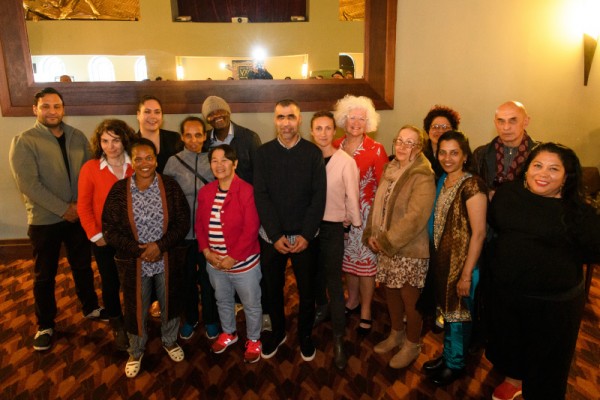